The 10 Worst Medications for Your Kidneys 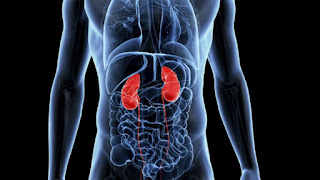 Did you know that there are certain medications out there that can cause forms of kidney damage? Don’t get me wrong, these medications can be life altering, and even life saving – but they are known to directly affect kidney function.

Medications that can damage the kidneys are known as “nephrotoxic medications.” These drugs can cause direct toxicity to the kidneys, and have been implicated in up to 25% of acute kidney injuries. For people with even mild renal failure, you might want to think twice (or talk to your doctor) before you take these medications.