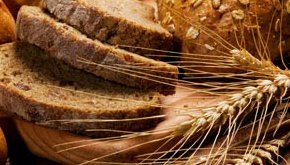 Celiac disease is an autoimmune systemic disease having among its clinical manifestations frequent symptoms common to rheumatologic diseases such as musculoskeletal pain, asthenia, and cognitive fatigue. It is associated with other autoimmune diseases like Sjögren disease. It is a well-characterized disease with specific diagnostic tests. Non-celiac gluten sensitivity is an emerging entity with symptoms similar to celiac disease, but without specific diagnostic tests. The concept of non-celiac gluten sensitivity and its diagnostic problems are reviewed, and the hypothesis of its association with fibromyalgia, spondyloarthritis, and autoimmune conditions is proposed. Clinical observations supporting the hypothesis are described, highlighting the benefit of treating non-celiac gluten sensitivity.