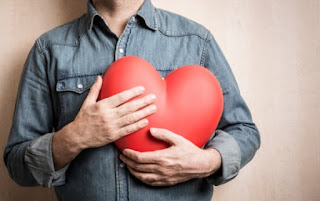 As the pendulum swings back and forth on the value of testosterone supplements for older men, a large study of veterans has shown that those whose low testosterone was restored to normal had a lower risk of heart attack, stroke or death from any cause compared with their untreated peers.

The study of 83,000 men also found those who were treated but did not attain normal levels did not see the same benefits as those whose levels did reach normal.

Published in the European Heart Journal, the study excluded men with a history of heart attacks or strokes but included those with existing heart disease.

Earlier this year, the US Food and Drug Administration pointed to a possible increased risk of heart attack and stroke with testosterone, and advised doctors about its overuse.

Because of this new study's size and long follow-up – in some cases beyond six years – it is likely to draw attention.

The researchers restored testosterone through gels, patches or injections. Significantly, they demonstrated that the benefits are only gained with doses that normalise levels.

The authors, from the Kansas City VA Medical Centre, cannot explain the reason for the apparent benefits and have stressed the need for "appropriate screening, selection, dosing and follow-up of patients".