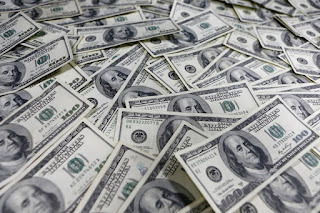 Is there any wonder why our healthcare system is so expensive? How much do the drug advertisements on TV cost? How much profit do they generate? What if we spent only 0.1% of this $113 billion for education to prevent disease?

"Through June of this year, the cholesterol-lowering drug rosuvastatin (Crestor, AstraZeneca) was the most prescribed branded drug in the United States, and the arthritis drug adalimumab (Humira, Abbott Laboratories) was the best-selling branded drug, according to the latest data from research firm IMS Health.