Why Does Hair Go Gray? 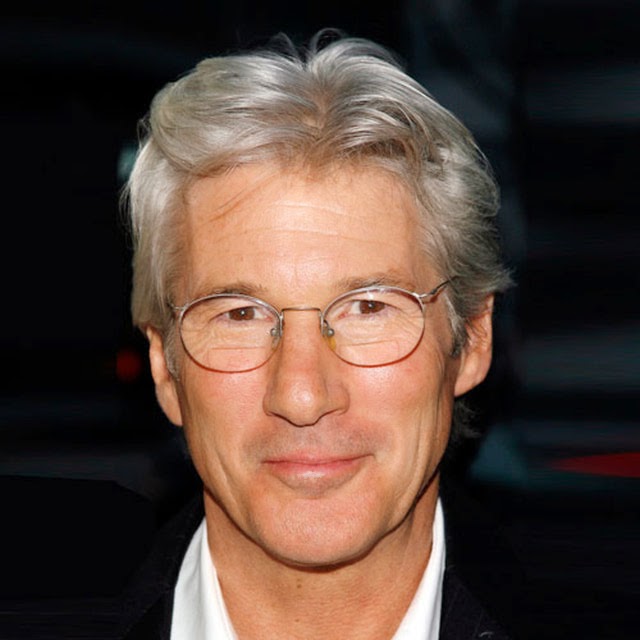 A good article discussing some of the research behind the graying process of hair.
-CB

"Research actually exists that shows it is possible to stop the process of graying hair. Perhaps even more interesting than that, it has worked for quite a number of those who have tried it, including myself. Let’s first understand how this process works. Maintaining hair color requires the ability to produce the enzyme, tyrosinase so that the amino acid tyrosine can be oxidized for melanogenesis in the follicle (create pigment). If this sounds complicated, only remember that tyrosinase = color.

Copper: The Most Critical Piece of the Puzzle
Have you ever heard of a disease called Menkes syndrome? Chances are you haven’t; it is caused by a defective gene that regulates copper transport, leading to a copper deficiency in some areas of the body. This is relevant to our discussion of hair color because all sufferers of Menkes disease have issues with hair pigment, resulting in gray, white, or even copper-colored hair. The reason is that copper plays a key role in creating pigment in hair by allowing the production of tyrosinase. Copper is essential to the enzyme tyrosinase, which then performs the critical function of oxidizing tyrosine into melanin and coloring hair.

What Causes a Sub-Clinical Copper Deficiency?
In the context of this article, we are referring to a sub-clinical copper deficiency, not an overt one. Possible symptoms of a copper deficiency include high blood sugar, low energy, anemia, and nerve problems (neuropathy), although copper may help your hair even in the absence of these. Copper levels in the body can be affected by a relatively high intake of the mineral zinc, meaning upwards of 50mg per day or more for an extended period of time. [4] This is not uncommon in the bodybuilding world where zinc is a popular supplement for raising testosterone. The proper zinc-to-copper ratio is 10:1, however the most accurate way to assess whether levels are high or low is by checking the serum ratio, which should be 0.70 – 1.00.

Toxic metals such as cadmium, found in brake dust, industrial waste, and tobacco use, can also depress copper levels. It’s possible that a low supply of copper metabolizing b-vitamins may also play a role in a copper deficiency. These especially include biotin and PABA (para-aminobenzoic acid). Last but not least of all on the issue of copper is that while many people have plenty of copper in their bodies, they have it in the wrong form, usually passed on from copper piping in their homes. This can be displaced by a quality, biological form of copper, such as copper sebacate that can positively impact health. Allow at least 4 months to produce results.

The Thyroid and Hair Color
A healthy thyroid is important to hair color because the thyroid hormones triiodothyronine (T3) and thyroxine (T4) significantly stimulate hair follicle pigmentation, [5] with T4 showing the strongest effect. The following diagram demonstrates increased pigmentation from boosting T3 and T4 levels. In the lower set of images B1 shows the control, C1 is with elevated T3 levels, and D1 is with elevated T4 levels.

When the thyroid is underperforming (hypothyroid), insufficient amounts of T3 and T4 will be produced, which may affect hair color. The opposite is also true; a hyperthyroid condition will produce excess amounts of T3 and T4, but it will also lead to an increase in autolysis (self-digestion of catalase), thereby decreasing catalase levels in the body over time. [6]