What are MI and MCI and why are they in my hand soap? 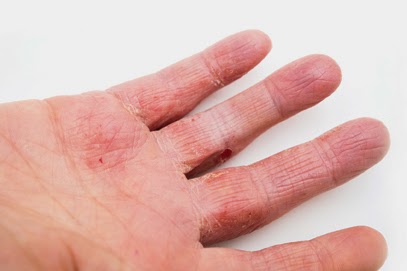 Methylisothiazolinone (MI) and Methylchloroisothiazolinone (MCI) are two of the most common preservatives found in water-based personal care products and cosmetics. UK physicians have raised some concerns about their rampant use. 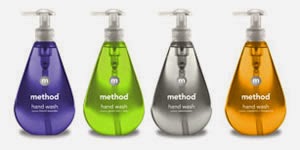 "A chemical used in hundreds of beauty products is being blamed for a massive rise in dangerous allergic reactions.

Cosmetic giant Johnson & Johnson says it is so concerned, it is taking the chemical out of its best-selling Piz Buin sun cream and other products.

Molton Brown is doing the same and big brands such as Nivea, L’Oreal, Clarins and Sanctuary are under pressure to take action as doctors say adverse reactions to the chemical have reached ‘epidemic proportions’.

Skin experts say manufacturers should urgently remove the chemical, a preservative called methylisothiazolinone (MI), from products that are left on the skin. It can cause rashes, lumps, blisters, itchy eyes and facial swelling.

In one case, a woman’s head and face swelled up so much that doctors feared she would have trouble breathing without urgent treatment.

In another, a British holidaymaker’s skin became so inflamed that she spent two days in a Spanish hospital and needed steroids and antihistamines to calm the allergic reaction.

MI is a preservative designed to extend shelf life, and has no useful properties for users of the products.

Experts say the scale of the allergic reactions to the chemical, which has been used increasingly since 2005, is alarming. Dermatologists expect an allergic reaction to a cosmetic product of 1 or 2 per cent, but clinics say the rate for MI has been more than 10 per cent.

Leading dermatologist Dr Ian White, from St Thomas’ Hospital in London, said: ‘The frequency of reactions to MI is unprecedented in my experience.

'We’ve never seen anything quite like it. Contact allergy to this permitted preservative is now of epidemic proportions. Immediate action needs to be taken by industry.’"