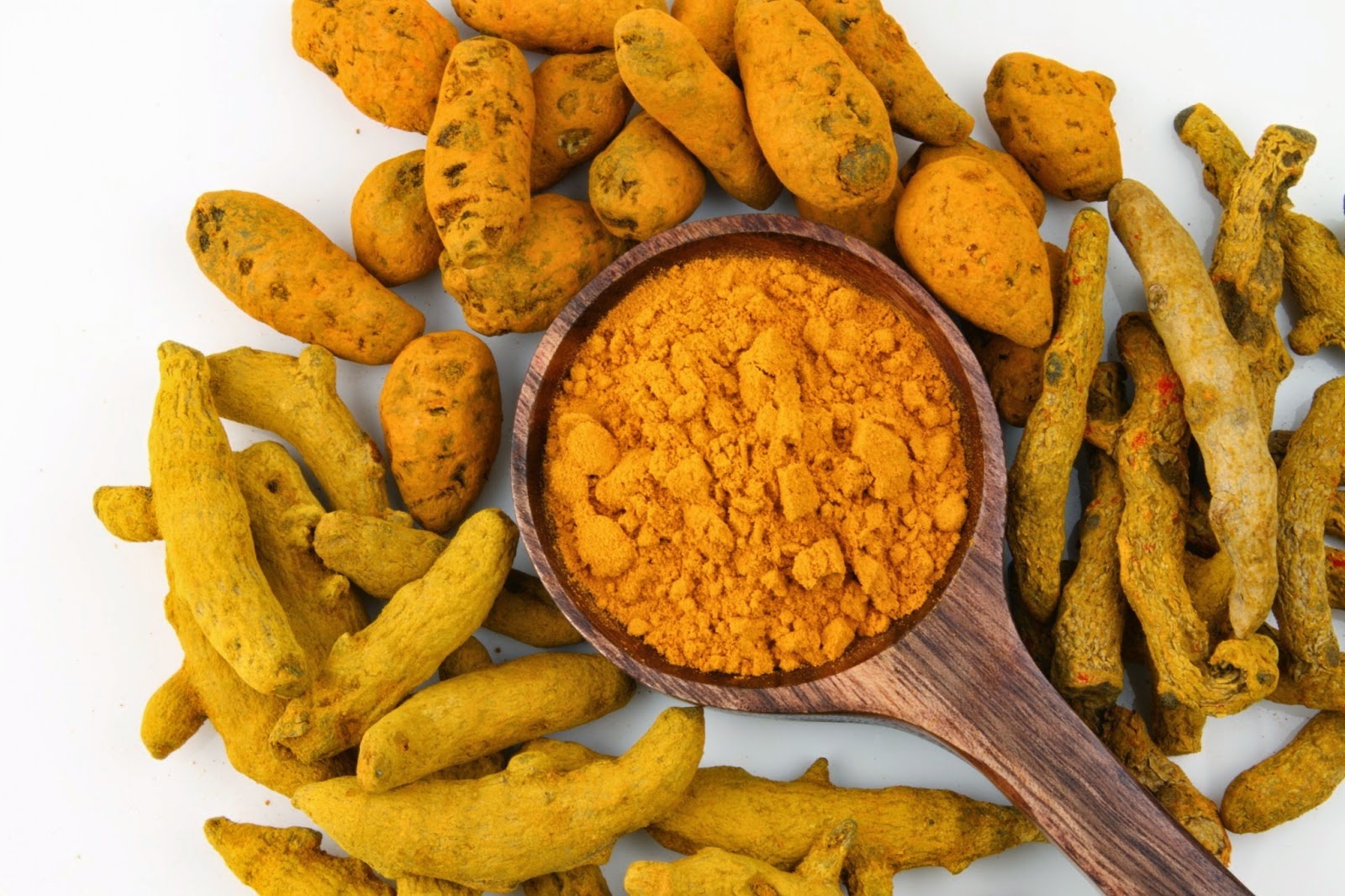 Curcumin, an active ingredient of Curcuma longa Linn (Zingiberaceae), has shown potential antidepressant-like activity in animal studies. The objectives of this trial were to compare the efficacy and safety of curcumin with fluoxetine in patients with major depressive disorder (MDD). Herein, 60 patients diagnosed with MDD were randomized in a 1:1:1 ratio for six weeks observer-masked treatment with fluoxetine (20 mg) and curcumin (1000 mg) individually or their combination. The primary efficacy variable was response rates according to Hamilton Depression Rating Scale, 17-item version (HAM-D17). The secondary efficacy variable was the mean change in HAM-D17 score after six weeks. We observed that curcumin was well tolerated by all the patients. The proportion of responders as measured by the HAM-D17 scale was higher in the combination group (77.8%) than in the fluoxetine (64.7%) and the curcumin (62.5%) groups; however, these data were not statistically significant (P = 0.58). Interestingly, the mean change in HAM-D17 score at the end of six weeks was comparable in all three groups (P = 0.77). This study provides first clinical evidence that curcumin may be used as an effective and safe modality for treatment in patients with MDD without concurrent suicidal ideation or other psychotic disorders. 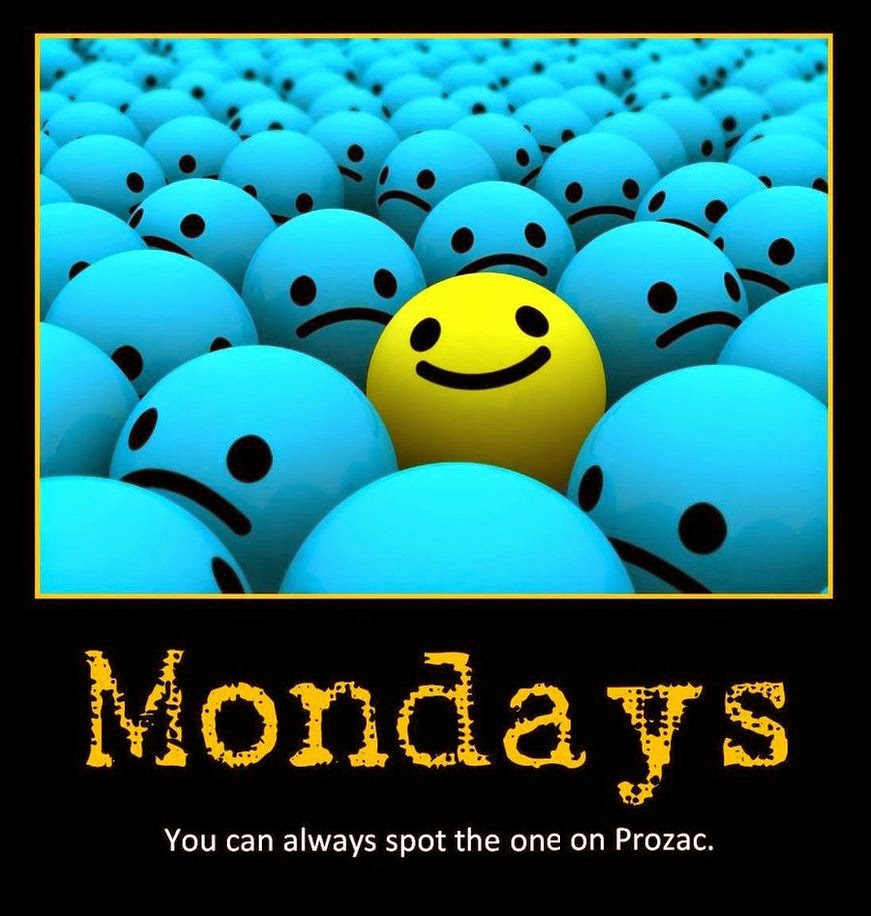 Posted by Christopher Bray at 11:02 PM