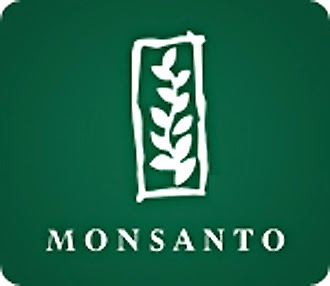 The company said on Tuesday that the report, issued on Friday by the World Health Organization's International Agency for Research on Cancer (IARC), was biased and contradicts regulatory findings that the ingredient, glyphosate, is safe when used as labeled.

A working group of the IARC, based in Lyon, France, said after reviewing scientific literature it was classifying glyphosate as "probably carcinogenic to humans."

"We question the quality of the assessment," Philip Miller, Monsanto vice president of global regulatory affairs, said on Tuesday in an interview. "The WHO has something to explain."

Monsanto officials have asked to meet with WHO and IARC members, and Miller said the company wants a retraction.

Food safety and environmental groups are asking EPA to “strongly weigh” a recent analysis by a World Health Organization (WHO) agency that labeled the widely used herbicide glyphosate as “probably carcinogenic” to humans in its upcoming review of the product.

The agency previously concluded that the product does not pose a risk to human health if used according to the label.

In a letter to EPA Administrator Gina McCarthy, the Center for Food Safety, Consumers Union, Environmental Working Group and five other groups said last week's announcement by the International Agency for Research on Cancer (IARC) was “extremely timely” considering that EPA is preparing to issue its preliminary risk assessment of the herbicide under the Federal Insecticide, Fungicide, and Rodenticide Act.