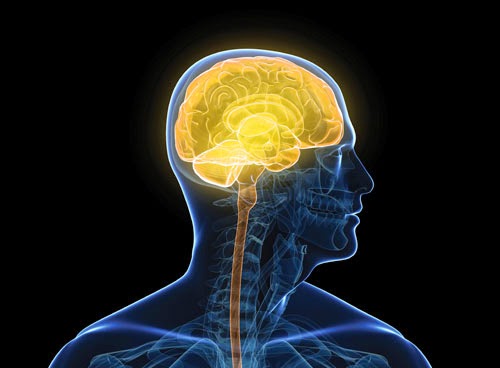 Researchers at Columbia University's Mailman School of Public Health used immunoassary testing methods to measure levels of 51 immune biomarkers, or cytokines, via the cerebrospinal fluid of 32 people with ME/CFS for a period of just about seven years. They also looked at 40 patients who had suffered from multiple sclerosis and 19 healthy controls.

The team observed how the immune molecule interleukin 1 was depressed in those with ME/CFS when compared to the other two groups. Furthermore, the cytokine eotaxin was found to be elevated in those with both the ME/CFS and MS groups, but not in the control group.

"We now know that the same changes to the immune system that we recently reported in the blood of people with ME/CFS with long-standing disease are also present in the central nervous system," said Mady Hornig, professor of Epidemiology and director of translational research at the Center for Infection and Immunity at the Mailman School, in a news release. "These immune findings may contribute to symptoms in both the peripheral parts of the body and the brain, from muscle weakness to brain fog."

"Our results indicate a markedly disturbed immune signature in the cerebrospinal fluid of cases that is consistent with immune activation in the central nervous system, and a shift toward an allergic or T helper type-2 pattern associated with autoimmunity."

"CSF, as a reflection of the microenvironment of the CNS, may provide unique clues to the pathogenesis of ME/CFS. Although increased CSF CCL11 and CXCL10 levels in ME/CFS subjects, along with dysregulation of IL1 signaling, suggest the possibility of an allergic process in central compartments, such patterns may also be seen in a wide range of CNS infections. Additional studies focused on delineating the relationships of clinical phenotypes of ME/CFS to immune profiles in both the CSF and the peripheral blood are of paramount importance to investigating potential causes and biomarkers for disease. Recent reports indicate regional changes in white matter volume and abnormalities in myelin in white matter tracts in ME/CFS. Accordingly, future work should also include comparisons with larger numbers of MS subjects representing different clinical subgroups, as well as additional control subjects with neurodegenerative disorders not primarily associated with white matter pathology such as Alzheimer disease or Parkinson disease. Better delineation of the neuroimmune signaling pathways that are specifically dysregulated in ME/CFS may accelerate discovery of effective treatments."