Antibiotics: The Bad News and the Worse News - Dr. Brogan 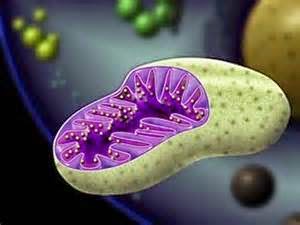 Most women who have ever developed a post-antibiotic yeast infection are familiar with the now colloquial idea that antibiotics kill important regulatory bacteria. They think – I'll just eat a little extra yogurt or maybe take a probiotic (to restore the changes to 87% of plasma metabolites!).
It turns out that might not cut it.

A sophisticated new study out of Gut, argues that this negative effect is only one third of the damage done by antibiotics.

Through analysis of gene expression (transcriptome) in addition to bacterial populations, these researchers examined the effects of a common cocktail of antibiotics on host tissues. They looked at "germ-free mice", germ-free mice treated with antibiotics, and germ-free mice colonized with microbiota from antibiotic-treated vs normal mice. They found that:

Mucosal immunity was disturbed even without microbial depletion (in germ free mice), supportive of direct effects of the antibiotic on gut lining.Antibiotics directly damage mitochondria – the bacteria-derived organelles in the cell that direct energy production and cell death.Antibiotic-resistant microbes (i.e. Pseudomonas) that proliferate in the wake of antibiotics also damage mitochondria and kill gut cells.